Strangest box cover contest, who will be the winner? 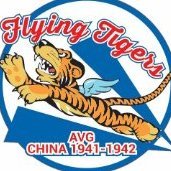