Why do Tamiya decals suck so bad.... 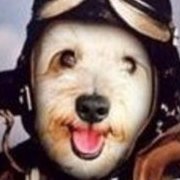