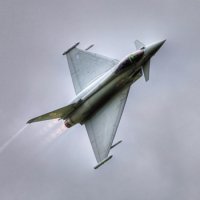 By Sir Spendalot, January 2, 2019 in Works in Progress