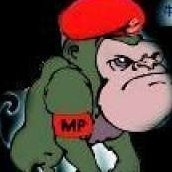 By Redcap1960,
May 1 in Aviation Discussion