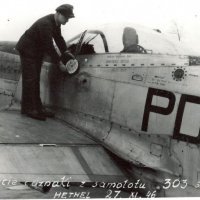 By R Palimaka
November 3, 2016 in Works in Progress