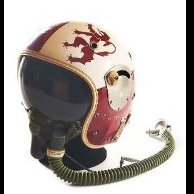 By alain11
September 18 in LSP Discussion