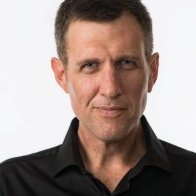 By IainM
June 2 in Nocturnal Activities