Kitty Hawk models is going out of business 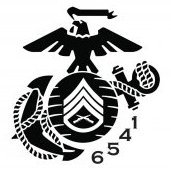