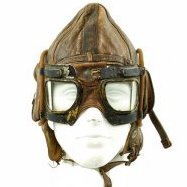 By turbo, Yesterday at 11:08 AM in Ready for Inspection