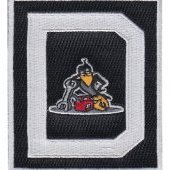 By Crew Dog,
March 25 in Works in Progress